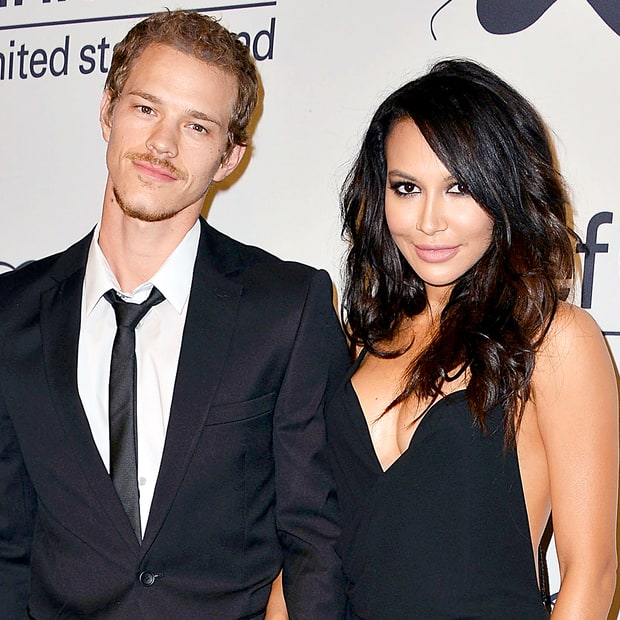 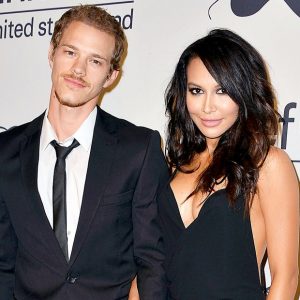 Former Glee star Naya Rivera has just filed for divorce from Ryan Dorsey after about two years of marriage.

The actress and singer is trying to take physical custody of their one-year-old son, Josey. She had reportedly filed some court documents to finish the marriage last week.

Before she tied the knot with Dorsey, Naya had been engaged to rapper Big Sean, who broke off their engagement in the spring of 2014. That’s just a few months before she married Dorsey!

Big Sean just recently based his new track No More Interviews on his ex-fiancee. Naya roasted Sean too in her memoir Sorry Not Sorry: Dreams, Mistakes, and Growing Up. She described Sean as “an incredibly selfish person.”

“And you know the funny thing about it is my ex wanna write a tell-all/F**ked up thing about it is she ain’t even tell all/Like how I introduced her to meditation, positive thinking/And the books she probably read in daily rotation.” – No More Interviews lyrics by Big Sean.

The 28-year-old rapper,also aimed his hit song I Don’t F**k With You on Rivera, which was released shortly after they broke up, rapping, “I won’t tell them all the other parts about you that’s plastic/This my last time putting my ex in a song even though the last one went triple platinum.”

Sean and Naya had started dating in 2013 and had announced they were getting engaged within six months of dating.

What are your thoughts on her recent divorce? Let us know in the comments below. 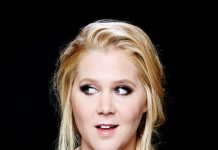 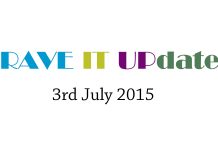 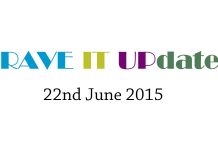 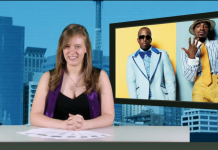 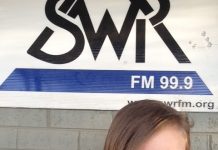 Rave It Up Radio Showreel 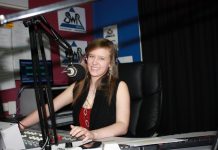