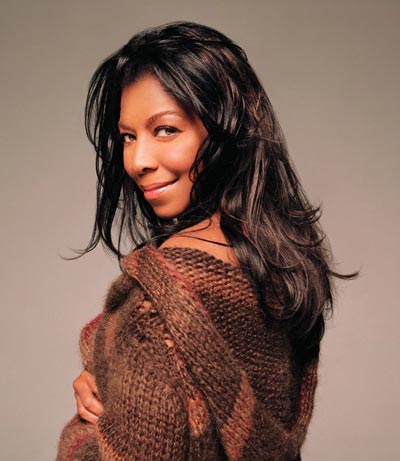 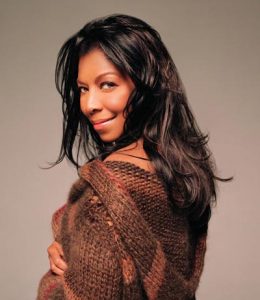 The Grammy-winning singer Natalie Cole has sadly died at the age of 65.

The singer’s biggest hit was a virtual duet with her late father Nat King Cole, of his decades-old hit “Unforgettable.”

Cole’s family has made a statement saying that she died at Cedars-Sinai Hospital in Los Angeles on Thursday night from “ongoing health issues.”

Cole has been in the R&B, soul, jazz and pop genres for five decades. In 2015, she had cancelled many appearances due to medical reasons.

“It is with heavy hearts that we bring to you all the news of our Mother and sister’s passing. Natalie fought a fierce, courageous battle, dying how she lived – with dignity, strength and honour. Our beloved Mother and sister will be greatly missed and remain UNFORGETTABLE in our hearts forever,” Cole’s only child, Robert Yancey and her twin sisters, Timolin and Casey Cole said in a statement.

People quickly sent tributes for Natalie, with singer Tony Bennet saying on Instagram, “deeply saddened to hear of the passing of Natalie Cole, as I have cherished the long friendship I had with her, her father Nat, and the family over the years…Natalie was an exceptional jazz singer and it was an honor to have recorded and performed with her on several occasions.”

Cole became big with her hit “This Will Be,” which won the Grammy for best R&B female performance. She also won a Grammy for new best artist. Critics compared her to Diana Ross and Aretha Franklin, but her career started to go downhill when she started to use heroin in the 1980s.

The singer made a comeback in 1991 when she released her Album “Unforgettable … With Love.” The album had songs which associated with her father.

With the use of amazing technology which was new at the time, studio engineers merged her voice with her father’s in the song “Unforgettable,” which was a huge hit for Nat King Cole back in the 1951. As a result, it became No.1 on the charts for a long time and it sounded as if Natalie was really doing a duet with her father.

Cole won three Grammy Awards for the album and the song itself.

“I thank my dad for leaving me such a wonderful, wonderful heritage,” Cole said in accepting her awards.

Her comeback with “Unforgettable” helped her get through her dark period of heroin and other drug use. In her 2000 memoir “Angel on My Shoulder,” Cole said she turned to drugs because of tragic things that happened in her life. These tragic events included being molested as a child and her father’s death when she was 15.

Cole spent six months in a rehabilitation program at the Hazelden Clinic in Minnesota and told CBS in 2006 that “those people gave me my life back one day at a time.”

In 2008, Cole had been diagnosed with Hepatitis because of sharing needles with other drug addicts, and had a kidney transplant surgery in 2009.

“We’ve lost a wonderful, highly cherished artist and our heartfelt condolences go out to Natalie’s family, friends, her many collaborators, as well as to all who have been entertained by her exceptional talent,” Neil Portnow, president of the National Academy of Recording Arts and Sciences said.

Singer Patti LaBelle tweeted “Sending prayers and condolences to all the loved ones of my friend #NatalieCole! She will be truly missed but her light will shine forever!”

“As the new year was ushered in, an angelic instrument moved on. Natalie Cole’s voice was perfection. And what a lady… You will be missed my dear. Love,” singer Lenny Kravitz posted on Instagram.

Send your condolences to Natalie’s family by commenting below.