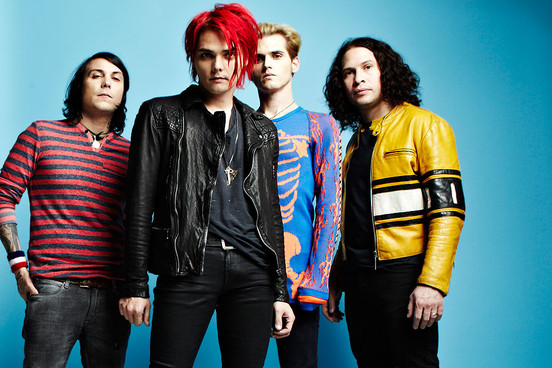 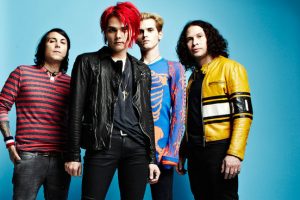 Looks like My Chemical Romance is getting cryptic! The rock band has released a new logo that has overtaken their social media, as well as their online store, with the band offering merchandise that feature the new symbol.

But that’s not all! They also released a mysterious date: September 23, 2016. A lot of theories have been spread around, but the most popular one is that 2016 marks the 10th anniversary of The Black Parade, which the band released on October 23, 2006.

Do you have any popular theories? Let us know in the comments below!