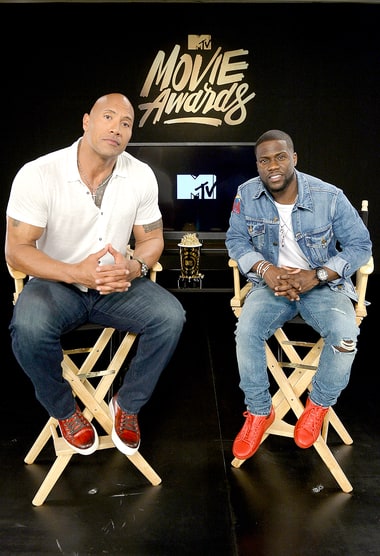 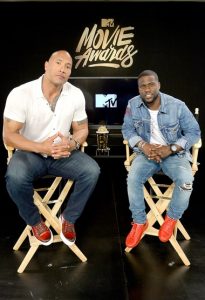 From the moment Kevin Hart and Dwayne Johnson were announced as the hosts for this year’s MTV Movie Awards, I already knew that this year was going to be out of this world. And I was right!

There was cosplaying, excessive swearing, tonsil hockey, a pantless awards presenter, funky threads and exciting sneak peeks for upcoming movies such as Suicide Squad and Captain America: Civil War. Not only that, but we also got our first look at J.K. Rowling’s Fantastic Beasts and Where to Find Them. (I can feel the Potterheads stirring in their beds.)

But the Force took the 2016 MTV Movie Awards by storm, snapping up three awards in total. Wanna know who else won?