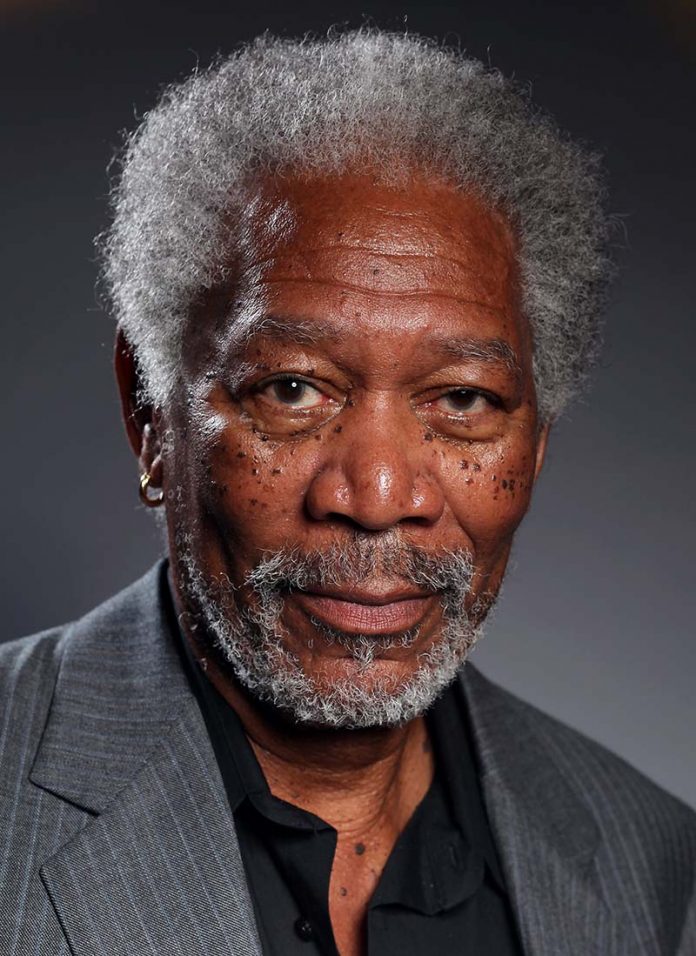 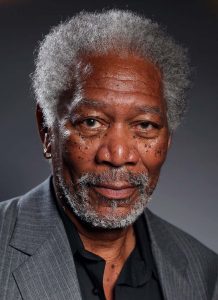 Morgan Freeman’s aircraft skidded off the runway and went into a field after making an emergency landing on Saturday night.

The 78-year-old actor and his pilot were the only two on the plane, and thankfully no one was injured and there were no trips to the hospital.

“I appreciate the concern and prayers for our safety. I was on my plane on the way to Texas to shoot a segment for The Story of God. Sometimes things don’t go as planned and a tire blew on take-off which caused other problems. But thanks to my excellent pilot Jimmy Hobson, we landed safely without a scratch. I cannot say the same about my plane,” Freeman told ET.

This is a terrifying experience for the actor, who has also been coping with the tragic stabbing of his step-granddaughter in New York this past August.

What would your reaction have been if Morgan Freeman didn’t survive the emergency landing? Let us know in the comments below.