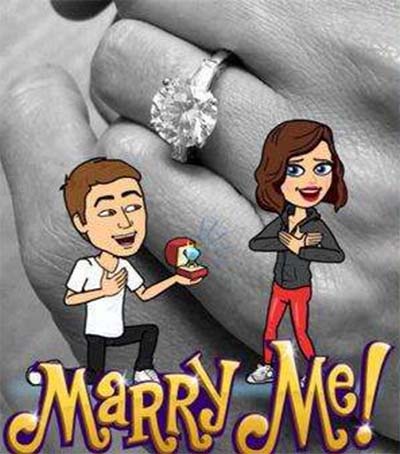 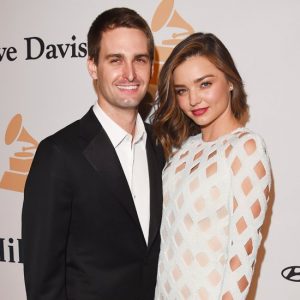 The 33-year-old model announced their news on Instagram on Wednesday.

She posted a photo of her diamond ring and the image featured a cartoon couple with the man down on one knee proposing and the words “Marry me!” across the bottom. 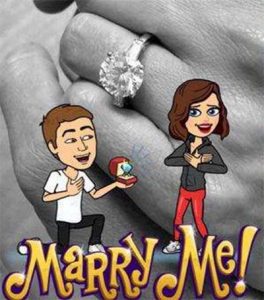 This will be Kerr’s second marriage. She was married to actor Orlando Bloom from 2010-2013 and they have a five-year-old son named Flynn.

Spiegel co-created Snapchat when he was a student at Stanford University.

Kerr and Spiegel first met at a dinner in New York in 2014 and began dating last year.