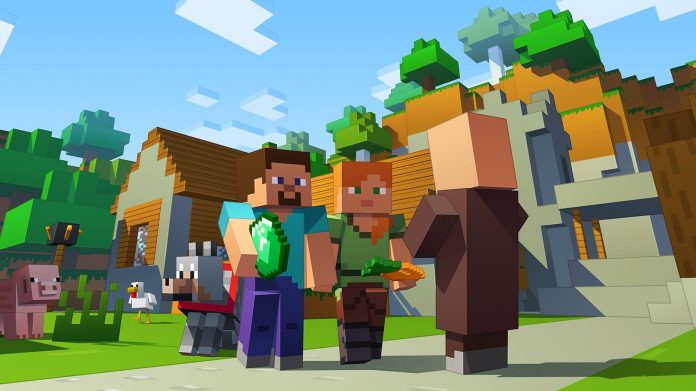 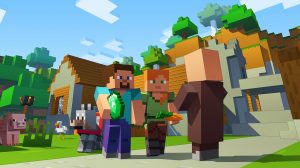 Minecraft is just one of the many videogame-based films with zero plot line to be released in the late 2010s. It follows the likes of the Angry Birds Movie, which topped the US box office in May, and the newly announced Tetris trilogy.

How a film will be made about falling blocks or building extravagant structures out of strange materials remains to be seen.

If you are unfamiliar with Minecraft, it is a procedural sandbox game in which players harvest elements to build structures during the day in order to provide shelter from zombie attacks at night. It was originally released in November 2011 and has become the second best-selling game of all time.

The plot of the film is unknown at this time but it will be helmed by Rob McElhenney (It’s Always Sunny in Philadelphia) as director and released in partnership with Warner Bros Animation.

The film is set to be released on May 24 2019. The film’s developer Mojang announced that this was “the right amount of time to make it completely awesome.”