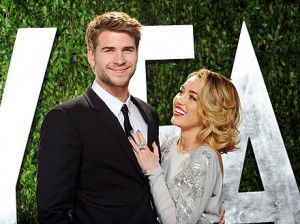 Miley Cyrus and Liam Hemsworth are trying to make it work.

With Hemsworth back in Los Angeles after spending most of the month in Australia. Apparently, the constant media scrutiny of their relationship “has caused a lot of stress” for the couple.

“There are some serious problems going on, but seeing them together, they do genuinely love each other and they really do want to work it out,” the source assures.

Though they had just taken a romantic trip to Costa Rica in January and were spotted together up until his departure, Hemsworth’s lengthy trip to his native Australia had rumours blazing that their breakup was imminent.

But Liam was spotted at Miley’s house over the weekend and we’re told that the still-betrothed duo are tackling their issues, including “serious tension” between them caused by Miley being more of a night owl and Liam—not that he never goes out—being more of a homebody in general.

“His trip to Australia was a way for them to figure out what they wanted to do and have time to think for themselves,” the source says. They were, reportedly, in “constant contact” while apart though.

As of now, the wedding is still on!

The source says that Miley wants her wedding to be private and on the small side, and she’s already planning on keeping her hair short for the big day. 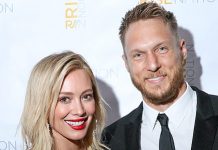 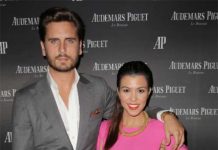 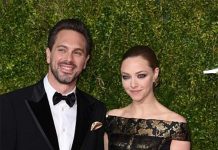 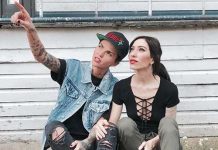 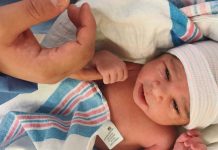