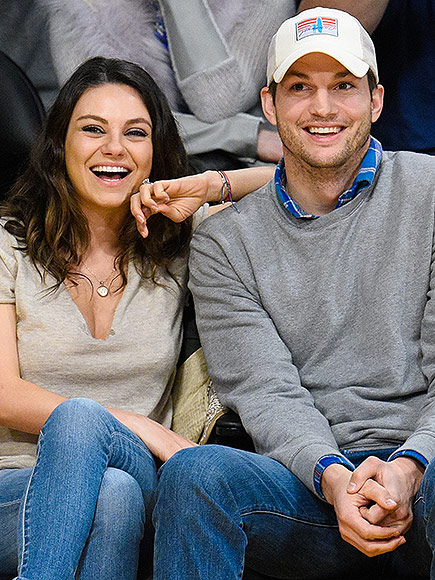 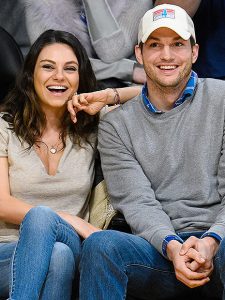 The Kutcher family is expanding as the couple prepare for their second child.

Mila Kunis and Ashton Kutcher surprised their fans when they confirmed their news on Thursday.

“You think you know how much you can love another person, and then you have a child and you realise you didn’t know. It’s infinitely rewards,” Kutcher told Ellen DeGeneres.

“I think I really look at this as the greatest opportunity of my life.”

The couple already have a 20-month-old daughter together named Wyatt Isabelle.

“But the most amazing thing about having a baby is my partner, Mila. She’s the greatest mum – I can’t even! Like, I go to work every day and I come home and she’s perfect,” he said.

The couple’s bond began when they starred next to each other on That ‘70s Show, where they had their first real kiss.

Their relationship has only flourished since.