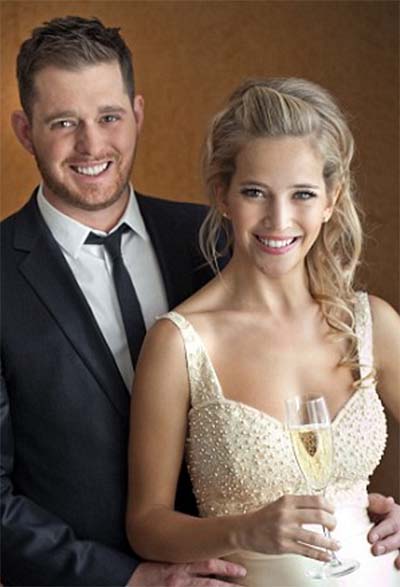 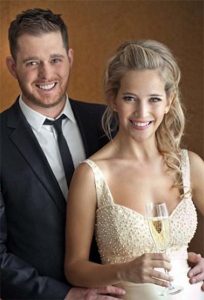 Buble tweeted a photo of himself with Lopilato holding their newborn son, all aglow with smiles on January 23.

2-year-old Noah had been eagerly anticipating his brother’s arrival when Michael shared an adorable video on social media in July where the family announced they were expecting. The video featured Noah and Luisana pointing out that a baby was on the way, while Michael filmed the scene.

Before his first son was born, Buble announced that he would be a “hands-on dad” and would sacrifice his music career if need be.