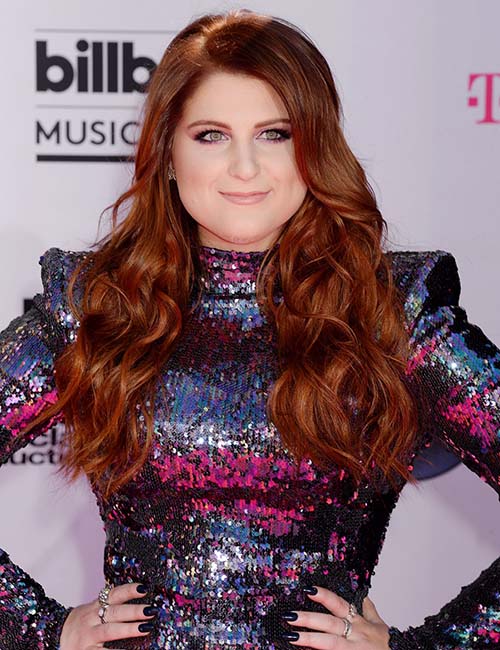 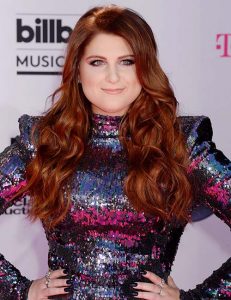 After a gunman shot the former The Voice US finalist dead while she signed autographs after her concert in Orlando, Florida, it gave Trainor reason to be alarmed.

While other performers cancelled their events in the area, Trainor became paranoid and was too afraid to meet with her fans.

“The two days following [Christina’s murder] I was like, ‘I’m not going out to see fans, I’m too afraid now,'” she told the New York Post.

Up until that point, she had never had a full time bodyguard.

“I want to make sure we have good security. I’m not that artist yet, I don’t have security with me all the time, I don’t have ‘my guy’. I asked my team, ‘Should I be getting a guy? Should I have someone?’ I go out all the time without security, and you just never know,” she said.

“You have no idea who’s out there obsessed with you to the point that they would do something like that.”

After the brief scare, the pop star was determined she won’t let her fear get in the way of connecting with her adoring fans.

“I did go out recently and sign (autographs) for some fans… and I do feel better about this,” she said.

“I do need to be careful, but I can still do this. I don’t have to be afraid of the world. That’s my biggest fear on top of that, to be afraid to go outside.”