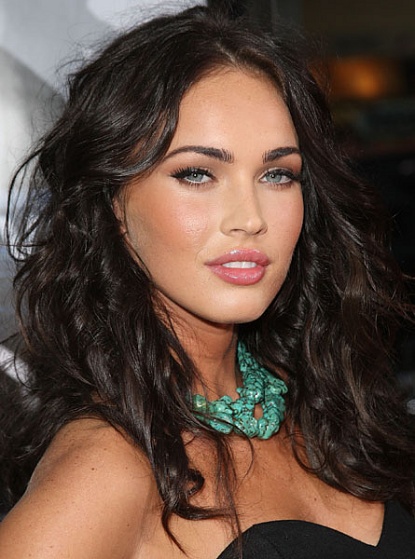 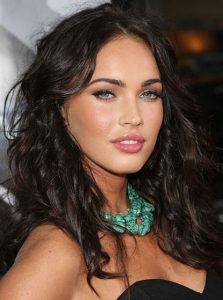 Megan Fox has expressed her views on technology’s bad influence in the past, and the actress has announced that her sons will go to a technology-free school.

Last year, whilst on the set of Teenage Mutant Ninja Turtles: Out of the Shadows, she ranted saying, ”f**king parents should pay attention to that and have your kids off of it. You’re not that ready for that s**t when you’re a teenager.”

Fox has said that her feelings about technology have influenced her choices as a parent, and insists she is enrolling her kids in a school where technology is not allowed until they are much older.

“Then they’re introduced to computers and things like that, because they will need that eventually to function in the real world. But, as children, they shouldn’t be around it at all, in my opinion, and so my kids won’t have cell phones, or tablets, or any of that,” Fox said.