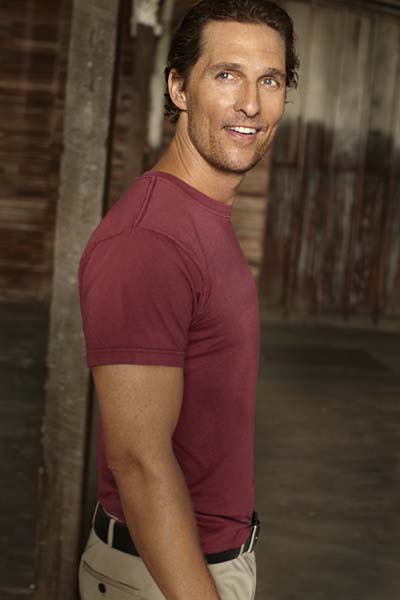 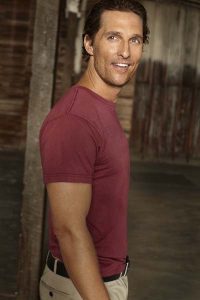 Actor Matthew McConaughey is interested in returning to the True Detective series.

During an interview on The Rich Eisen Show, he was asked if he was interested in returning to the HBO series.

“Yeah I would. I miss Rust Cohle, man. I miss watching him on Sunday nights. I was a happy man when we made that for six months, because I was on my own island,” he said.

McConaughey won rave reviews and an Emmy nomination for his performance as Cohle in the first season of the series. The second season, which included new cast members Colin Farrell and Vince Vaughn, was not well received.

There has been speculation that a third season is unlikely but McConaughey said that he has spoken with creator Nic Pizzolatto about a possible return.

“It would have to be the right context, the right way,” he told Eisen during the interview.

“That thing when I read it, I knew in 20 minutes if I can play this guy, Rustin Cohle, I’m in.

The actor will next be seen in Free State of Jones, which has now been released.