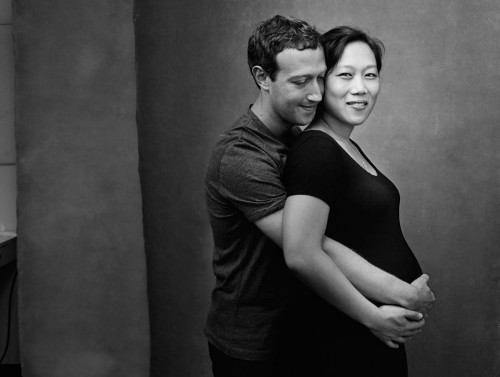 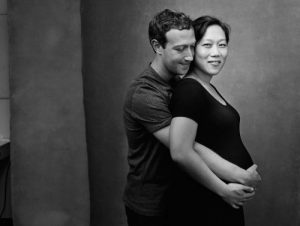 Facebook CEO Mark Zuckerberg and his wife Priscilla Chan have given birth to a new baby girl named Max, and plan to give her about $45 billion to celebrate her birth.

The baby was born last week but the couple didn’t spread the news until Tuesday, when Zuckerberg ironically posted it on Facebook. In the same post, Zuckerberg and Chan have said they’ll be giving 99 percent of his Facebook stock to causes such as fighting disease, improving education and “building strong communications.”

They are working on a new organisation called the Chan Zuckerberg Initiative, which will help them accomplish all these things through a combination of charitable donations, private investment and promotion of government-policy reform.

“Like all parents, we want you to grow up in a world better than ours today,” the couple wrote in a letter to their daughter, which they also posted on Facebook.

Even though Zuckerberg is a father now, he told the media last month that he has no intention of stepping down as CEO of Facebook.