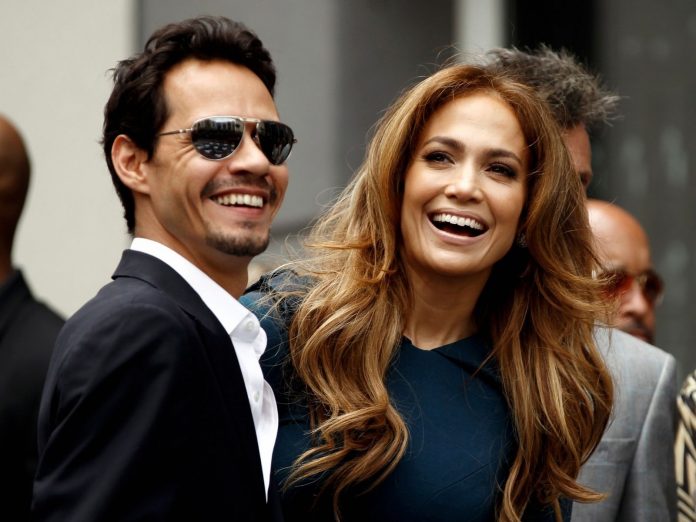 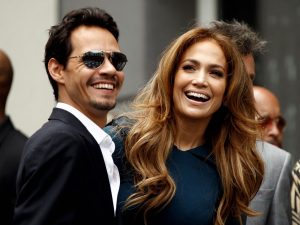 Jennifer Lopez is current recording a new Spanish album, which will be produced for her ex-husband, Marc Anthony.

JLO teamed up with Anthony during his gig at Radio City Music Hall in New York in August. He will now be returning the favour by taking control for her new album. The album is set to be released next year and the first single from the new production is believed to be released this November.

This will be the 47-year-old’s first all-Spanish release since 2007’s Como Ama una Mujer, which became the fifth Spanish-language album to make it on the Billboard’s 200 Top 10. That had also been produced by Anthony, who married Lopez in 2004 but they unfortunately divorced in 2008.

“I am so excited and really looking forward to this new musical journey and to celebrate my Latin roots with Marc Anthony,” Lopez said in a statement.

“She (Lopez) has had enormous accomplishments in her career and has been representing our culture all over the world from day one,” Marc Anthony added in a separate statement. “Her artistry, professionalism and passion for music are just some of the many attributes that have earned her a unique place in the entertainment world that very few people have been able to obtain.

“I am looking forward to our creative collaboration and to be part of continuing her musical legacy.”

After performing with her ex onstage in New York, Lopez claimed it was amazing to perform with the father of her twins.

“We haven’t been onstage together for about five years,” she said. “It was good. He said, ‘I’m doing Radio City, will you do one of the nights with me?’ I was like, ‘Yeah, I’ll be in New York, I can do it’, so it just worked out really well.”

And the gig was also super special because their children were in the audience.

“I don’t think they remember the last time (we performed together); they were little…,” she added. “It was awesome. They just sat there and they were hearing the crowd… It was so moving… It was great.”