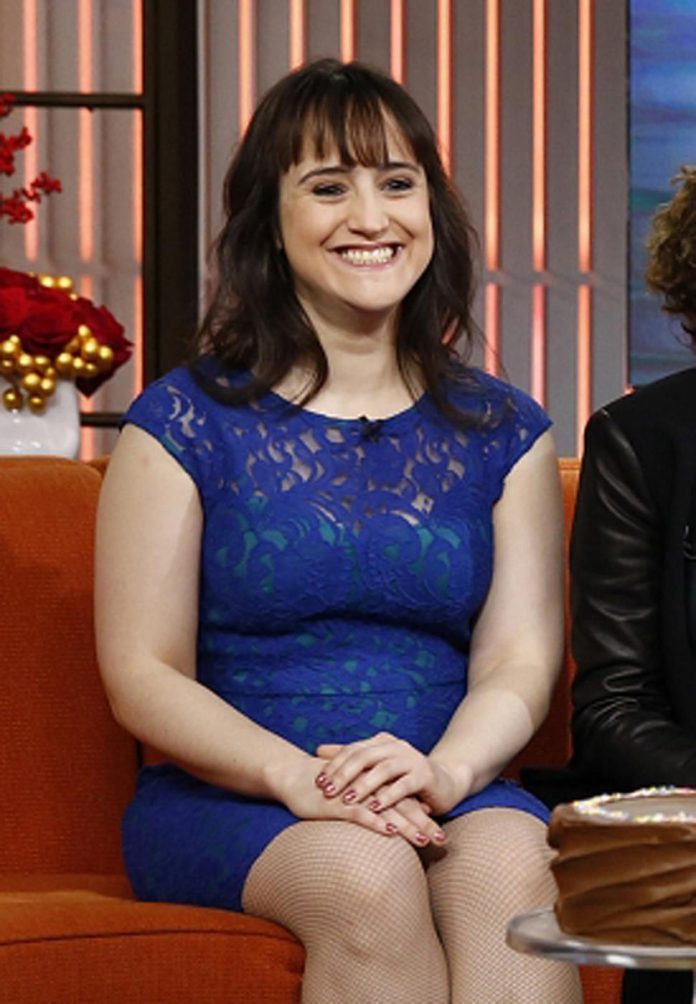 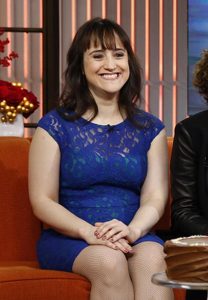 The childhood star from Matilda was moved by the atrocious mass shooting in Orlando, Florida and has opened up about her sexuality.

In a series of tweets on Monday, Mara Wilson spoke out about the change in American culture, from fearing nuclear warfare in the 1980s to mass shootings being a regular feature in the news bulletin.

“Americans in the eighties were afraid of dying by nuclear bombs, Americans today worry about dying in mass shootings,” the 28-year-old posted on Twitter.

She then uploaded a photo of her dressed up partying at a gay night club when she was 18.

Not identifying as gay, Wilson felt welcomed at the club.

“I have never had a better experience at a club than I did then. Great music and people. And one of the friends met his partner that night!”

She teased her followers through a series of tweets as she reminisced about her past before she revealed she now defines herself as “bi/queer”.

Flooded with support from her fans, Wilson acknowledged their support but reiterated she would be keeping her relationship out of the limelight.