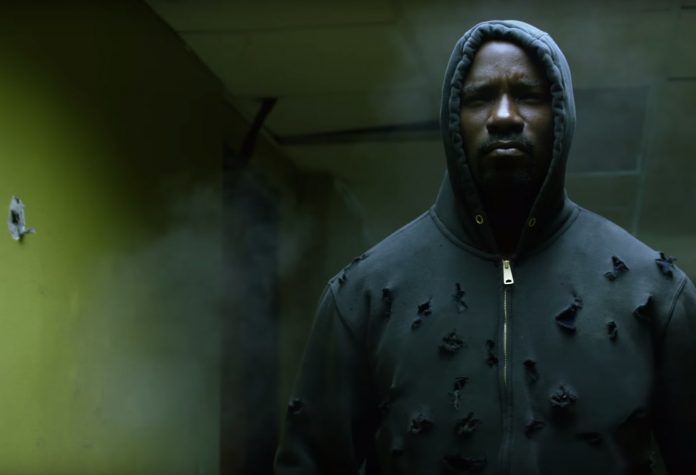 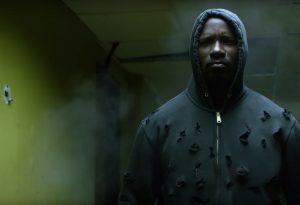 A new trailer for Netflix original series, Luke Cage has just been released.

Mike Colter’s character, Luke Cage, is based on the Marvel-created superhero.

In the series, Colter’s Cage is sick of the crime and chaos in his city, Harlem, and decides to take the fight to the bad guys who are led by Cornell “Cottonmouth” Strokes, played by Mahersala Ali.

The first season premieres on Netflix on September 30.