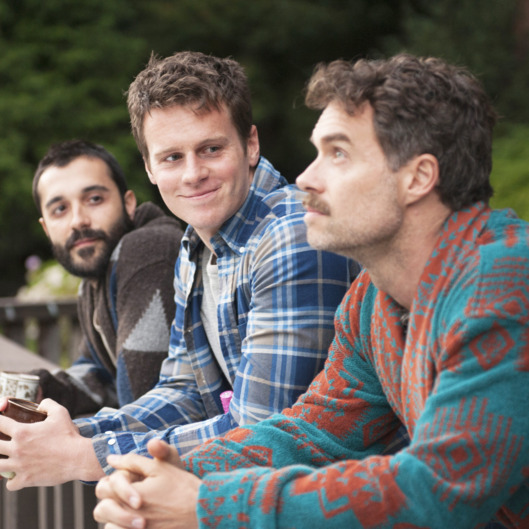 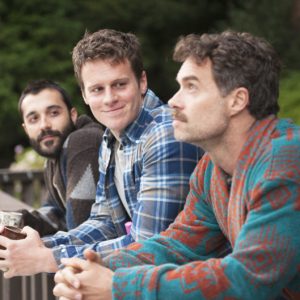 HBO’s Looking is set to receive a one-off special movie in order to wrap up the series that ended too quickly.

The film will be directed by Andrew Haigh, who wrote five episodes of the series and directed 10.

While only lasting 18 episodes, Looking was met with favourable reviews but low ratings, leading HBO to cancel the dramedy.