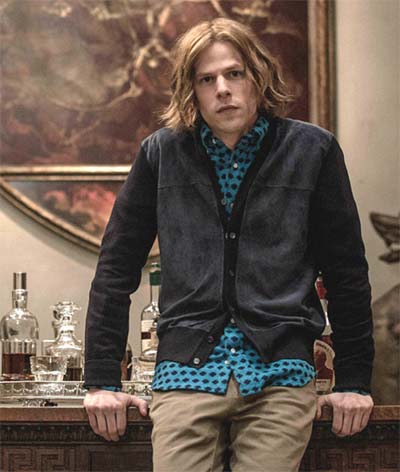 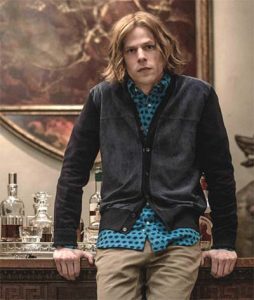 If you’re a fan of comics, whether it be DC or Marvel, you must know about Lex Luthor, Superman’s ‘frenemy.’ Luthor has always played a key role in the world of Superman but it looks like he’ll be playing a major role in both Suicide Squad and Justice League.

Lex Luthor’s (played by Jesse Eisenberg) connection to the upcoming DC films was revealed in Batman vs Superman: Ultimate Edition. It shows that Luthor was aware of Batman’s true identity as well as the fact that no one would believe him, should he choose to release the information. Of course, Batman being Batman, threatens to send Luthor to Arkham Asylum, the same place where Suicide Squad’s Harley Quinn is located.

This tidbit can’t confirm just how big of a role Luthor will play in Suicide Squad but deleted scenes from Batman vs Superman shows that he is the first person to interact with Justice League’s main villain, Steppenwolf.

Luthor would definitely be the best ally, considering he knows a lot about the metahumans of the Justice League as well as DC’s most popular characters.

Suicide Squad will be out on August 5 while Justice League is scheduled for release on November 17, 2017.