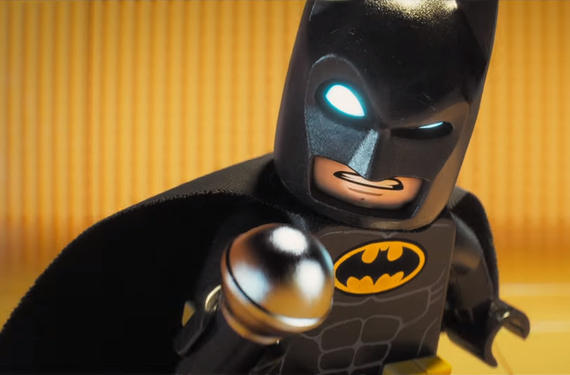 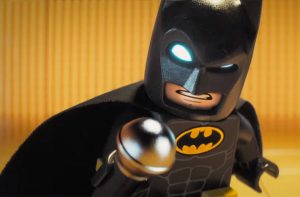 A second trailer has been released for The Lego Batman Movie.

Warner Bros. released the trailer for the upcoming animated movie a few days after releasing the first trailer.

The sneak peek shows Batman saying, “When you’re as super as me, you don’t just get one trailer, you get two trailers in one week.”

The new Lego Batman Movie stars Will Arnett, Michael Cera, Rosario Dawson, Zach Galifianakis and Mariah Carey and will be in theatres in 2017.

Are you excited? Let us know by commenting below.