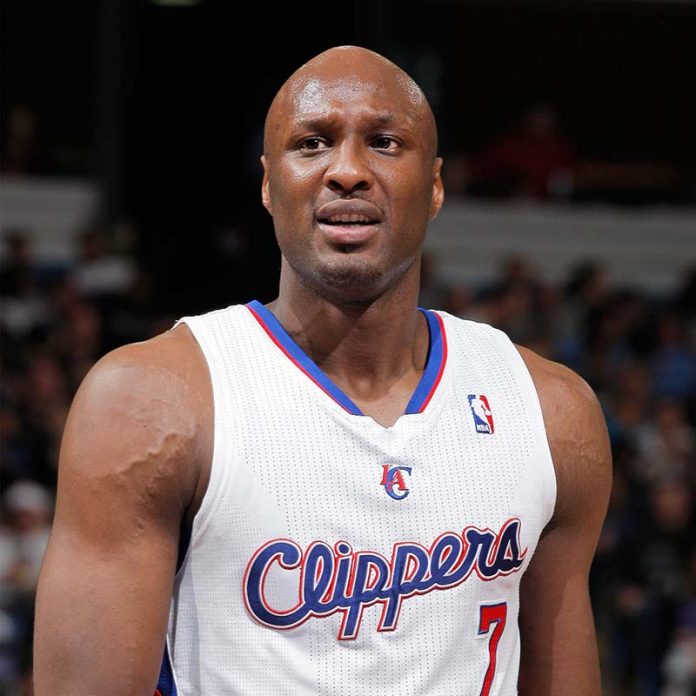 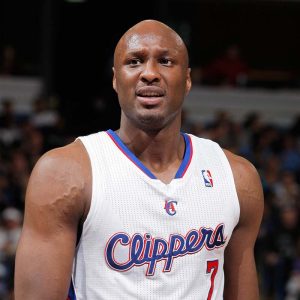 He reportedly still has kidney problems since being found unconscious a couple of weeks ago, and he apparently even had 12 strokes during that evening.

The former NBA star has decided to open up about certain aspects of his life in the next season of Keeping Up With The Kardashians.”