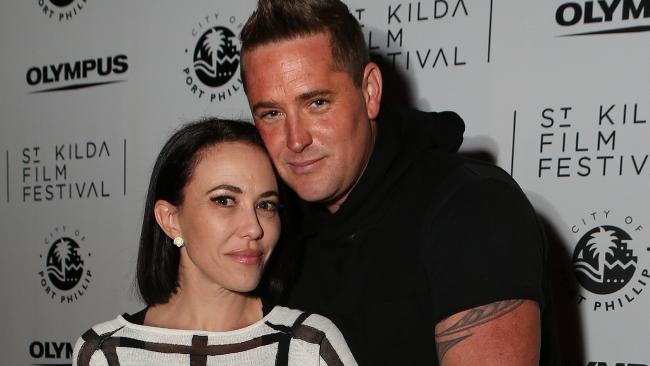 Former Neighbours star Kym Valentine has given birth to a baby boy.

Valentine, who played Libby Kennedy on the show, welcomed her second child, named Phoenix Valentine Croad with her partner Trent Croad on March 31.

She announced her pregnancy towards the end of last year.

“I feel blessed beyond belief to be having another baby,” she said at the time.

The 38-year-old has a 12 year old daughter, Millana from her previous marriage to Fabio Tolli. The couple split in 2007.