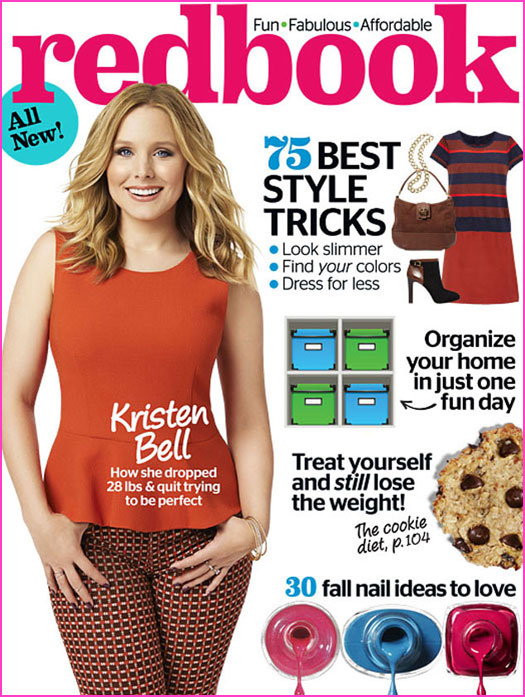 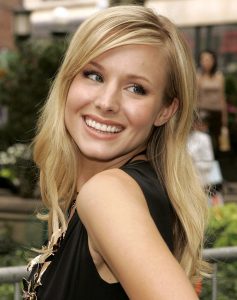 Actress, Kristen Bell gave birth to her first baby girl Lincoln recently, and she isn’t in any rush to lose the baby weight. Kristen gained 43 pounds during her pregnancy and she has reportedly lost 28 of those pounds, but with 15 pounds left she isn’t rushing to get back to her pre-baby weight.

“I refused to worry about something I could not change, and I still refuse. Look, I’m like any other woman. I had to surrender to not worrying about the way I looked, how much I weighed, because that’s just part of the journey of having a baby. I am not a woman whose self-worth comes from her dress size.”

Inside the magazine Kristen also talks about being a working mom and about how even though Lincoln comes first she still wants to have a career. Let us know if you pick up a copy of the magazine.

Do you love Kristen’s cover style? You have comments? Comment below or email me at lozza@news.raveituptv.com 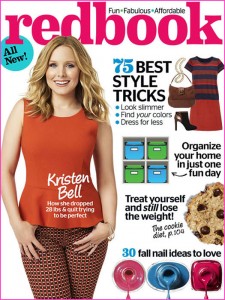