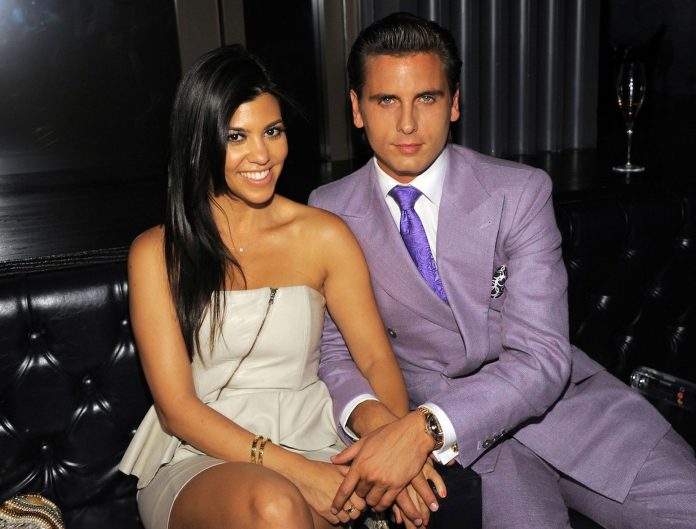 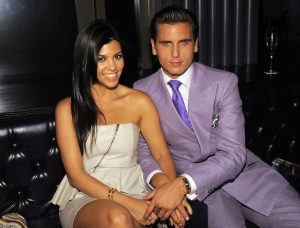 Kourtney Kardashian might be giving Scott Disick another chance!

After 32-year-old Scott Disick spent one month in rehab, 36-year-old reality star Kourtney Kardashian is quite ready to accept her ex back. But the two are “trying to make things work.”

Kourtney and Scott are at least on good terms. They both spent the Thanksgiving weekend together with the family at Khloe’s house, and were even seen cuddling on Black Friday at a luxury furniture shopping trip. They have also posted pictures of them with their three kids – Mason, 5, Penelope, 3 and Reign, 11 months – at their home on Saturday. However, sources tell us that the two aren’t living together.

“He does still have his rental house. Scott is at Kourtney’s house a lot.”

Sources have added that Scott is trying really hard to change his ways. He has also given up many appearances and offers as he’s gone into rehab to try to “resist temptations and bad influences around him. This is the first time he’s being smart about it and everyone is hoping it lasts…Scott is trying to lose his party boy image. He’s doing that for himself, too.”

Do you think they should get back together? Let us know by commenting below.