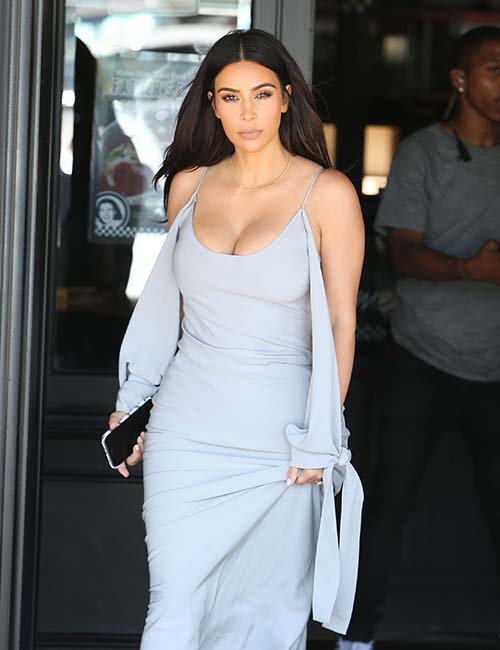 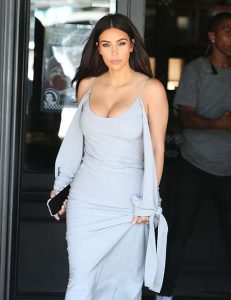 Kim Kardashian West was reportedly held at gunpoint by armed men in her hotel room in Paris late on Sunday.

The armed men were apparently posing as police, but it is unknown whether they took anything at this stage.

Her husband Kanye West, who was in the middle of a concert in New York City at the time, stopped his performance of Heartless upon hearing the news.

“I’m sorry, I’m sorry. Family emergency. I have to stop the show,” he told the stunned crowd.

Kim has been in Paris for fashion week with her sisters and friends.

She was badly shaken but unharmed by the men.