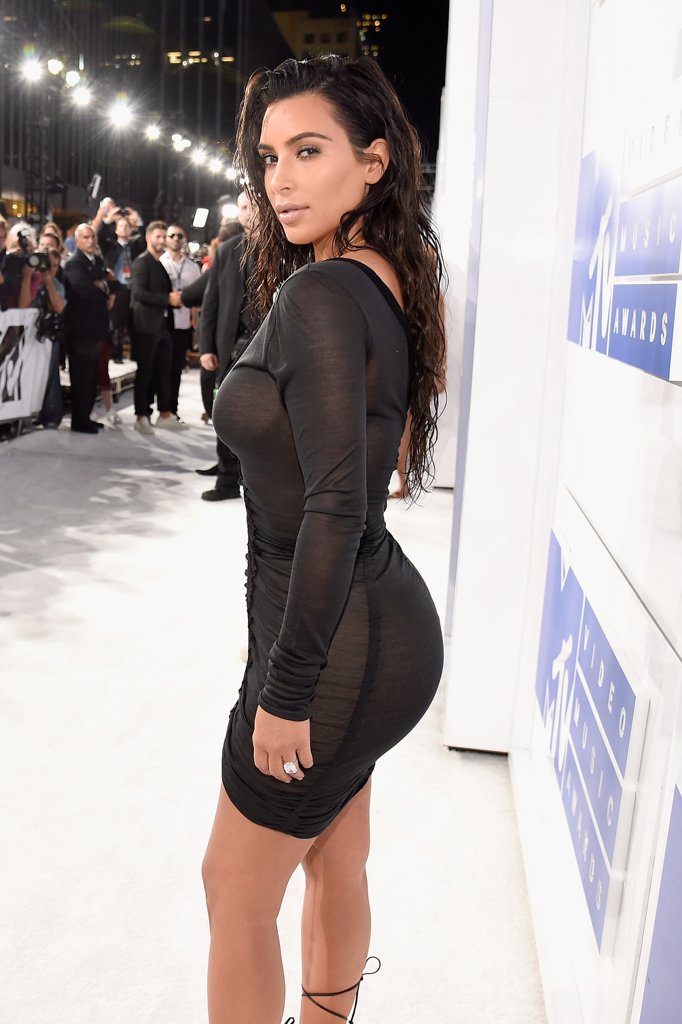 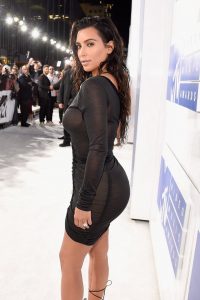 Kim Kardashian West is back home with loved ones after her terrifying robbery ordeal in Paris.

Photographs show the reality star and her husband Kanye West arriving at their apartment in New York City together on Monday.

Hours earlier, the mother of two had been tied up and robbed at gunpoint in her Paris hotel room by masked men.

She landed at New Jersey’s Teterboro airport where she, along with a security team, met her husband and mother Kris Jenner.

Kris was later seen leaving the apartment with her partner, Corey Gamble. She provided a thumbs up sign when reporters asked how Kim is coping.

A rep for Kim said that she is “badly shaken, but physically unharmed.”