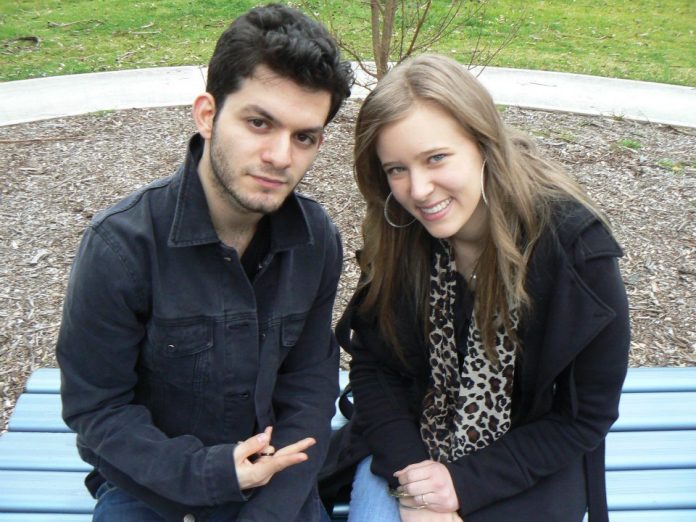 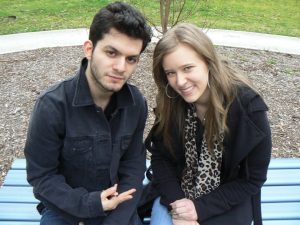 Tass and I had been trying to organise this interview since about April 2012, but life always got in the way. From either being busy or sick.

After finally getting around to it, we organised to do it on a Tuesday before the radio show that I am on.
So the interview was held in a beautiful park. Then Tass came on “The Stefan & Lauren Show” at 6pm on SWRFM 99.9, where he answered fans questions about why he left Justice Crew and what he is doing now.

He is so nice, humble, motivated and passionate about what he does now. Such a pleasure to interview and know personally.

Remember to listen to the “Stefan & Lauren Show” at 6pm every Tuesday on SWRFM 99.9 (in Australia)
Or tune in online at www.swrfm.org
SHOW NOT ON TILL APRIL 2013!! 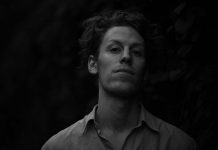 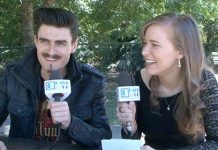 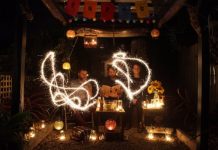 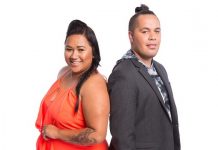