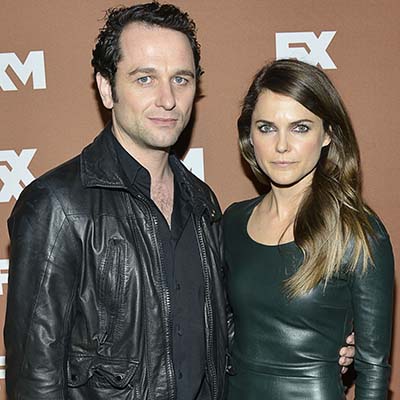 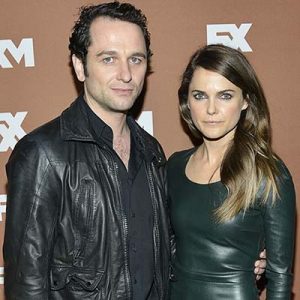 Keri Russell and Matthew Rhys, co-stars on the hit TV show The Americans, welcomed their first child earlier in June and have now shared the name and gender of their new baby.

On Friday, Russell shared the news with her co-star and the world after revealing very little information on the birth, naming her son Sam.

The new baby is Russell’s third child, previously having a daughter, Willa and son, River with carpenter Shane Deary.

Russell, 40, and Rhys, 41, have been together since 2013 and portray Russian spies posing as a married American couple on The Americans.