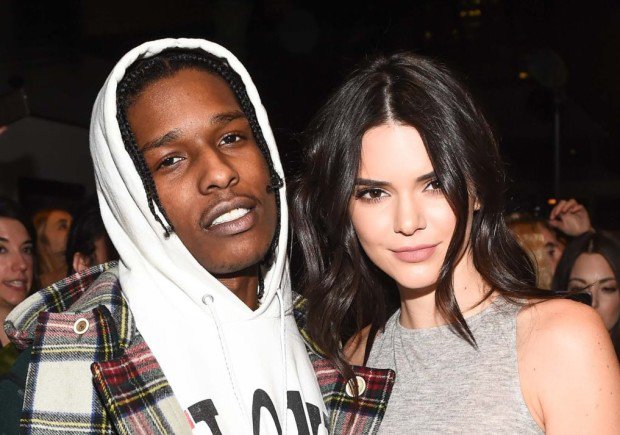 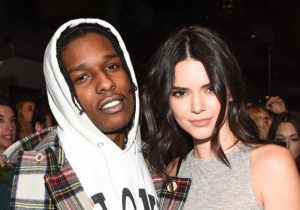 The 20-year-old Keeping Up With The Kardashians star was previously linked to basketball player Jordan Clarkson.

She has now moved on with 27-year-old A$AP, whose real name is Rakim Mayers.

Dating rumours started in February when he attended her PacSun launch in New York City.

Recently Jenner was spotted watching him perform at the Panorama Festival and he reportedly joined her at her sister Kylie’s 19th birthday party at the Nice Guy in West Hollywood.

A friend added that they both have fashion in common and “they have lots to talk about!”