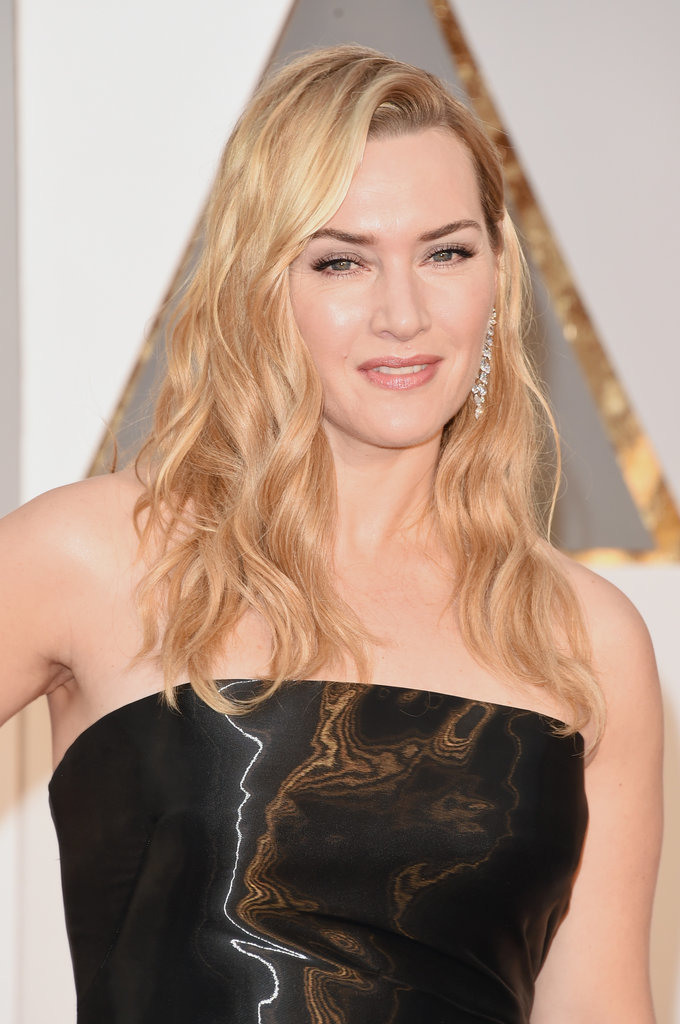 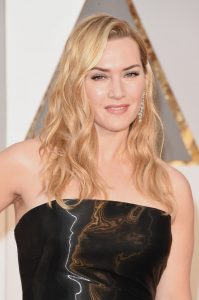 Filmmakers are trying to lock in Kate Winslet to star in Woody Allen’s next film.

Although the actor-turned-director’s latest film, Café Society, is yet to hit cinemas, he has already turned his attention to his next masterpiece.

The details for the film are scarce and filming is set to begin later this year.

Allen will take on the role of writer, director and producer in the yet-to-be-named movie with Letty Aronson and Edward Walson at his side to produce.

While a studio hasn’t got behind the film yet, Allen’s relationship with Amazon could be the giveaway to who will take on his next production.

Winslet has never worked with Allen over her eventful career.

She was recently nominated for an Oscar for her role in Steve Jobs and appeared in the crime drama Triple Nine.