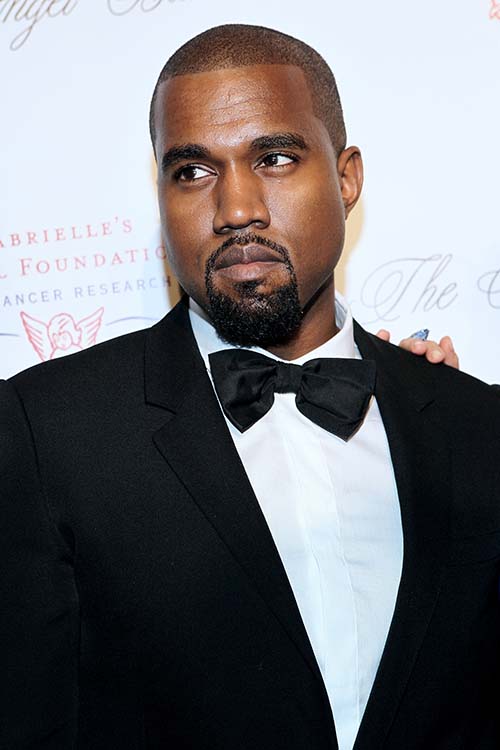 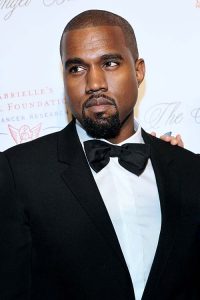 Kanye West has been hospitalized for exhaustion and sleep deprivation.

The rapper was placed under observation at a hospital in Los Angeles on Monday, hours after cancelling the remainder of his Saint Pablo tour.

West’s personal physician reportedly called 911 and said that ‘Ye was suffering from “temporary psychosis due to sleep deprivation and dehydration” and that he was placed under a 5150 psychiatric hold.

West was scheduled to perform Sunday night at Los Angeles’ Forum but that concert was cancelled last minute.

Send your condolences to West and his family by commenting below.