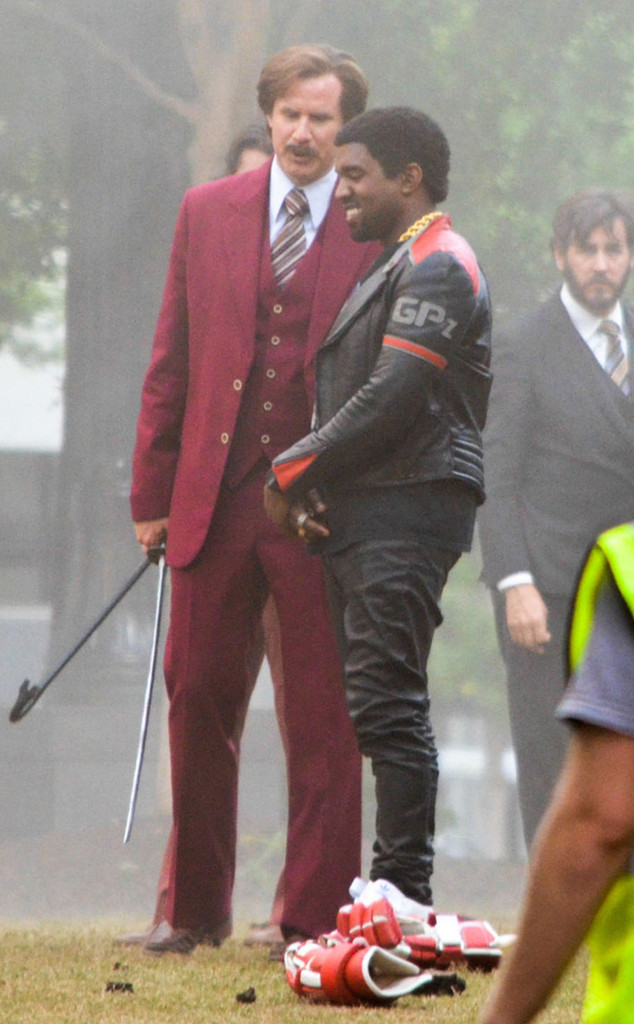 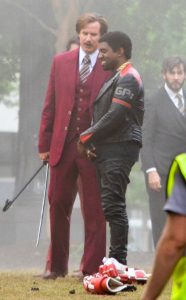 Kanye West is not really known for being conventional, so when I found out that he wanted Will Ferrell to play as him in a movie about his life, I wasn’t really surprised.

Apparently the rapper “has been thinking about this for a long, long time, and he has been trading ideas with Will.”

A friend of West commented that,”Rather than take himself too seriously, he feels it has to be a comedy and not a preachy film.”

Adam McKay, the director for the Oscar-nominated The Big Short, and Ferrell’s longtime collaborator is also involved in Kanye’s biopic.

Kanye could possibly be one of Ferrell’s biggest fans, excitedly tweeting about the actor several times:

“I just want to thank Will Ferrell for the years of joy he has brought into my life with amazing comedy.”

The rapper has also referenced many of Ferrell’s films in his songs such as Blades of Glory, Step Brothers, Anchorman and Elf.

Regardless of who takes on the lead for the 39-year-old’s biopic, one thing’s for sure, his back story was definitely made for the big screen.

On another note, ever since Trump’s shock election, it seems people are seriously rooting for Kanye ever since his statement of running for president in 2020.

What do you guys think? Will you be lining up to watch Kanye’s film? Let us know in the comments below!