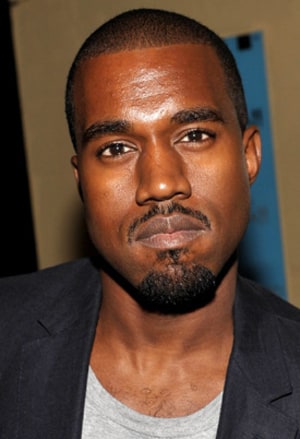 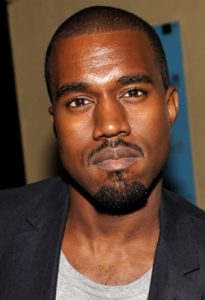 Kanye West’s new music video for Famous has caused an understandable amount of stir since it features what appears to be naked images of West with 11 other famous people.

West unveiled the video on Friday night at a promotional event in Los Angeles Forum, stating that it was not intended as “in support or anti any of [the people in the video]” but rather a “comment on fame.”

Taylor Swift specifically spoke out about the video, stating that it was “misogynistic.” Other controversies involved the inclusion of Bill Cosby, who is still awaiting trial and placing Chris Brown next to Rihanna.