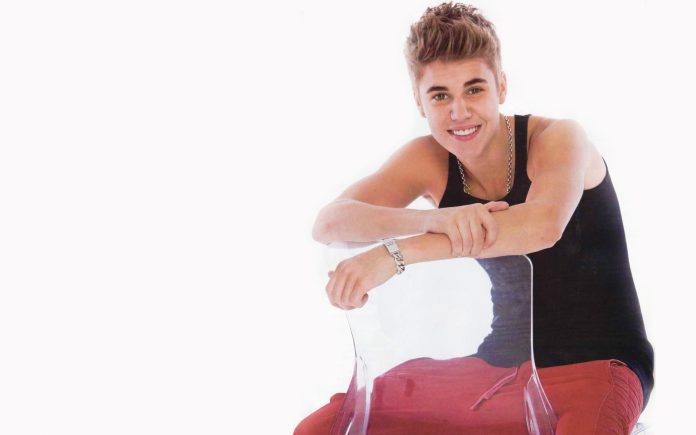 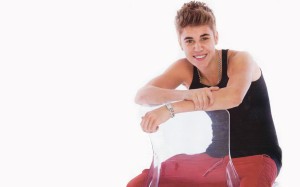 Justin Bieber has a bunch of new music on the way, and he says it’s different than anything he’s released before.

“These songs are different. These are my #journals”

Justin’s Music Journals are full of songs he wrote while he was on his Believe tour.

The first song Justin is releasing is called “Heartbreaker.” 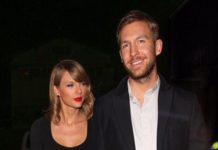