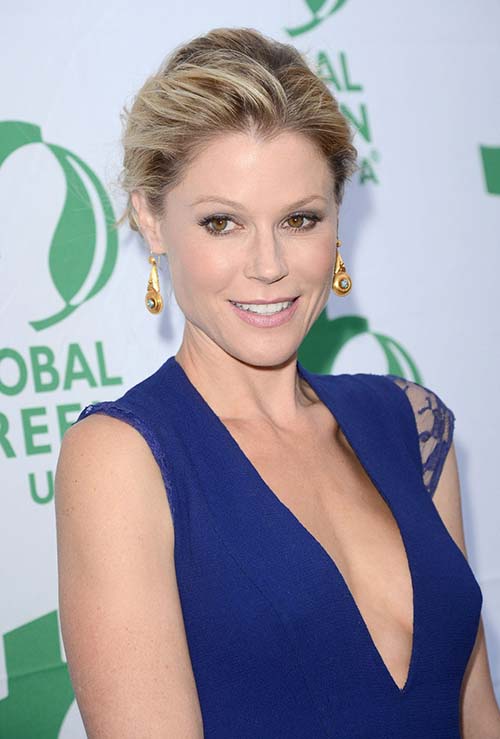 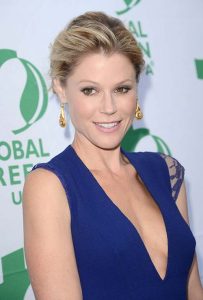 As if one star comedian isn’t enough, Life of the Party is getting a new addition with Julie Bowen joining Melissa McCarthy in the New Line comedy movie that’s being directed by Ben Falcone, McCarthy’s husband.

Bowen is cast as McCarthy’s nemesis in this comedy set to release in May 2018.

The movie will be produced alongside Chris Henchy, most known for his work Daddy’s Home and will be using the script written by Falcone and McCarthy.

Let us know in the comments below if you’re looking forward to Life of the Party!