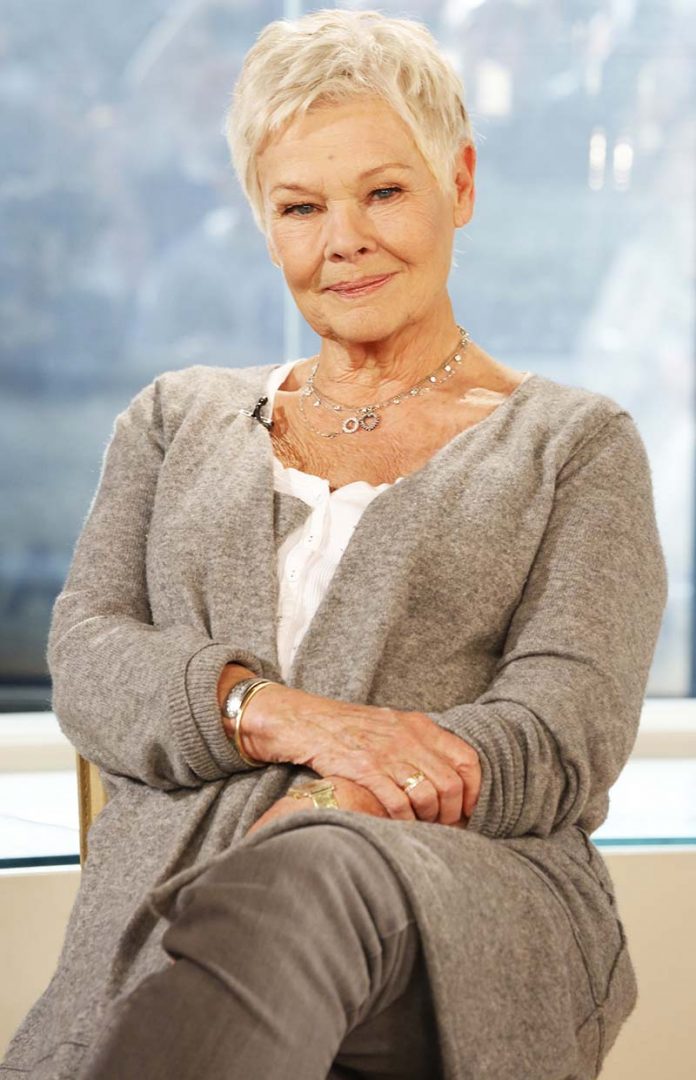 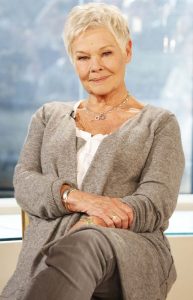 Dame Judi Dench won an Oliver award on Sunday at London’s Royal Opera House for best supporting actress as Paulina in The Winter’s Tale. The 81-year-old actress now holds a record of eight Oliver awards, which is more than any other individual before her.

There were some critics who were disappointed with Branagh’s take on The Winter’s Tail, but Time Out called Dench the show’s “saving grace” and the Times hailed her as the star of the show.

“She alone appears to be natural, nuanced, sane, holding the stage whenever she’s on it.”

When Dench was asked how she felt about the award, she responded saying, “I’m rather overcome, actually … I didn’t expect it. I made a bet with my grandson and I’ve got to pay out now … we’ll go out to supper.”