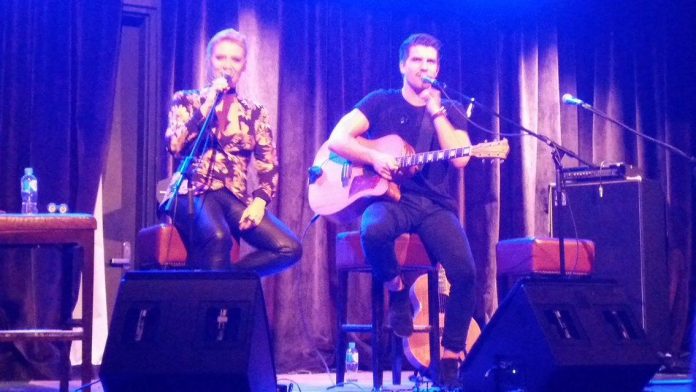 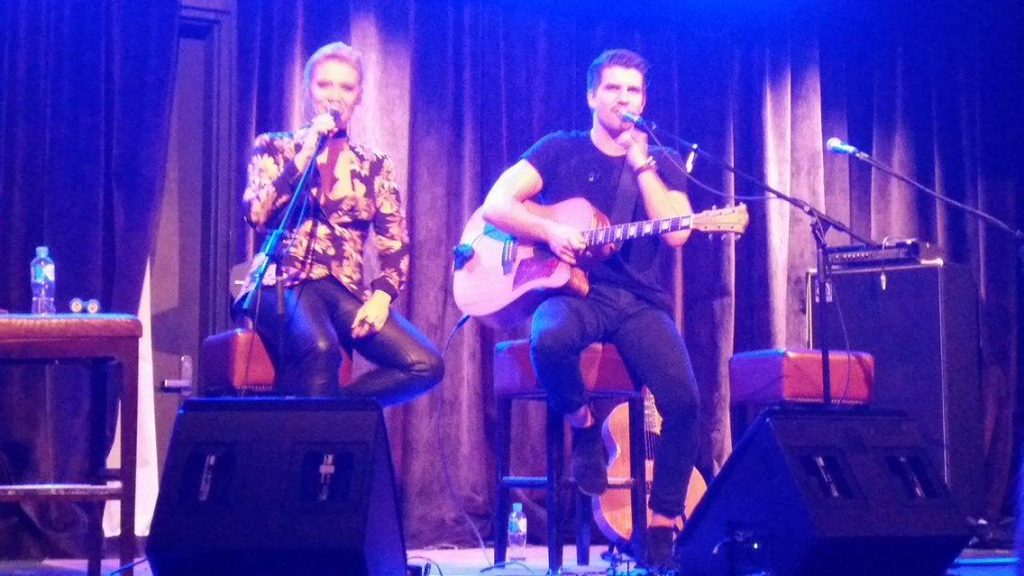 The duo made the top 12 finalists of The X-Factor in 2015. They were mentored by Guy Sebastian and placed third on the show.

A trio of singers consisting of Joseph Calderazzo, Sheena Wilbow and Gemma Stone were on stage to warm up the audience before the duo’s set.

The real life couple performed a few covers by Australian artists including Never Be Like You by Flume and Gold Snafu by Sticky Fingers.

They also sang Nothing Matters, a song from their album titled Jess and Matt, which was released last year.

Later, they were joined on stage by X-Factor winner Cyrus Villanueva to perform two songs.

At the end of their set, Jess and Matt greeted and took photos with their fans.

Their new single, Bones, is available on Spotify now.

Did you attend this event? What were your thoughts? Let us know by commenting below.