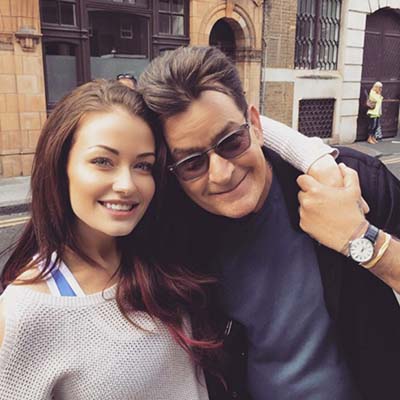 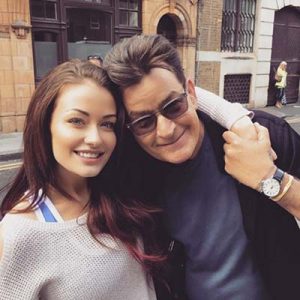 British reality star Jess Impiazzi has opened up about her relationship with Charlie Sheen.

The former Two and a Half Men star recently hung out with Impiazzi, who stars in Ex on the Beach, in London where he was promoting his new condom range.

The news that Sheen had tested positive for HIV late last year caused a stir in Hollywood and disrupted the 50-year-old’s love life.

Impiazzi received a lot of hate online and has been called ‘AIDS girl.’

“I have had tweets calling me a slag and saying, ‘now you’ve got HIV,” she said.

She has revealed that she is enjoying getting to know the actor but will have to wait and see if it can go any further.

“There are measures to be taken because of his HIV. But we’re in an age where that isn’t the end of your life. I wouldn’t rule anything out,” she said.

“It’s early days. We’re getting to know each other. In a way, his HIV diagnosis means I’ll have to get to know him better before we go any further, which is a good thing.”