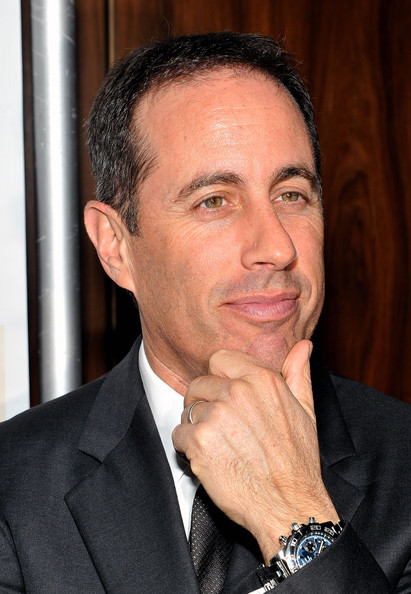 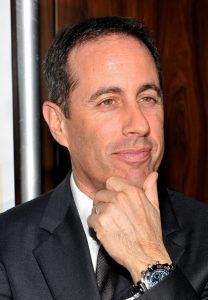 Comedy legend Jerry Seinfeld will perform in Australia for the first time since 1998.

He will tour Australia in August next year for the first time in almost 20 years.

The 62-year-old comedian released a statement through the tour’s promoter, TEG Dainty.

“Australia may be far in miles but I feel very close to the people because of our mutual comedy connection. I couldn’t be more excited about seeing everyone there again,” the statement read.

Seinfeld has been performing live comedy since 1976, but rose to fame with the success of his eponymous TV series, co-created with Larry David in 1989.

The show ran for nine seasons and the finale aired in May 1998 to an audience of 76 million viewers in the US.

He currently presents the web series Comedians In Cars Getting Coffee.

Tickets go on sale on November 14 via Ticketek.