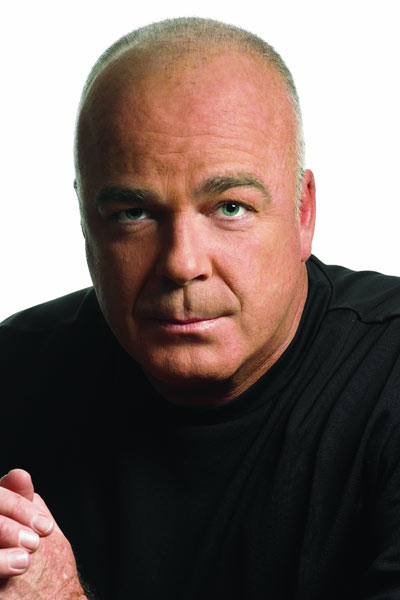 Jerry Doyle, best known as the star of the sci-fi series Babylon 5, has died at the age of 60.

“The family of Jerry Doyle is sad to announce Jerry’s passing. The cause of death is unknown at this time,” the tweet said.

Doyle played security officer Michael Garibaldi in the 1993 TV movie Babylon 5: The Gathering and then became a staple in the TV series.

A year after the series ended, he played the same character in another TV movie, Babylon 5: A Call to Arms.

Doyle also hosted The Jerry Doyle Show, a radio talk show on the Talk Radio Network and he launched his own news platform, EpicTimes in 2013.

The actor was found unresponsive at his home in Las Vegas on Wednesday and an autopsy is pending.

Send your condolences to Jerry’s family by commenting below.