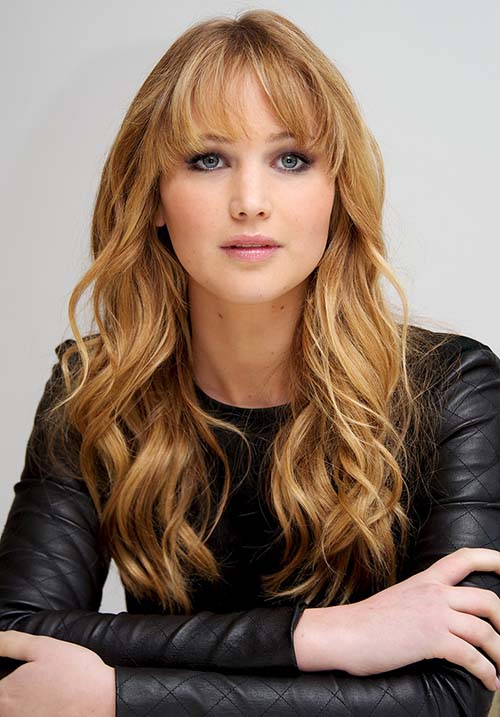 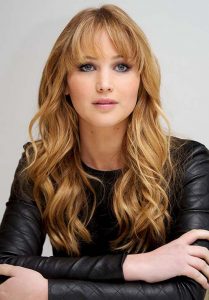 The 25-year-old is becoming a director after years in front of the camera.

Entertainment Weekly‘s 2015 Entertainer of the Year says she plans to make herself at home in the director’s chair very soon.

“It’s funny, I’ve wanted to direct since I was 16 and always thought I should start making steps towards that. If I had tried to do it earlier, I wouldn’t have been ready. Now I actually feel ready,” she said.

According to Lawrence, Project Delirium is based on an article about mental warfare in the ’60s, like an acid experiment gone terribly wrong.

She also has ideas about her second movie already.

What are your thoughts? Let us know by commenting below or emailing me: lauren@news.raveituptv.com