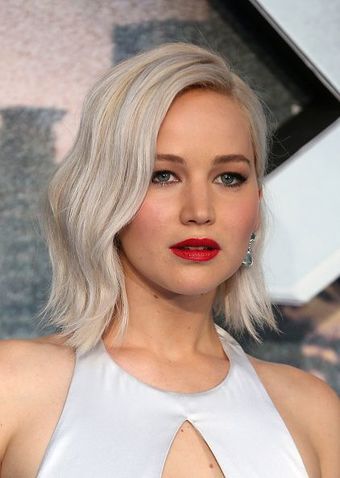 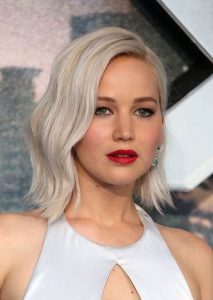 Jennifer Lawrence has signed up to tell the story of the founder of blood-testing company Theranos.

The 25-year-old will take on the role of entrepreneur Elizabeth Holmes, as she struggled for many years to revolutionise how medical professions test blood.

Holmes became America’s youngest self-made woman to become a billionaire, as her idea to undertake tests with less blood, instead of drawing entire tubes, got picked up by pharmacies across the US.

However, over recent months, speculation has been raised as to whether Holmes’ product works, which has meant Forbes have revised her net worth to have dropped from US$4.5 billion to zero.

Forbes’ rating was without hard proof, but was determined due to how Theranos is structured, meaning investors would be paid out before Holmes if the company crumbled.

Lawrence’s betrayal will result in an interesting drama of the business woman’s rise to success. A person once dubbed “the next Steve Jobs.”