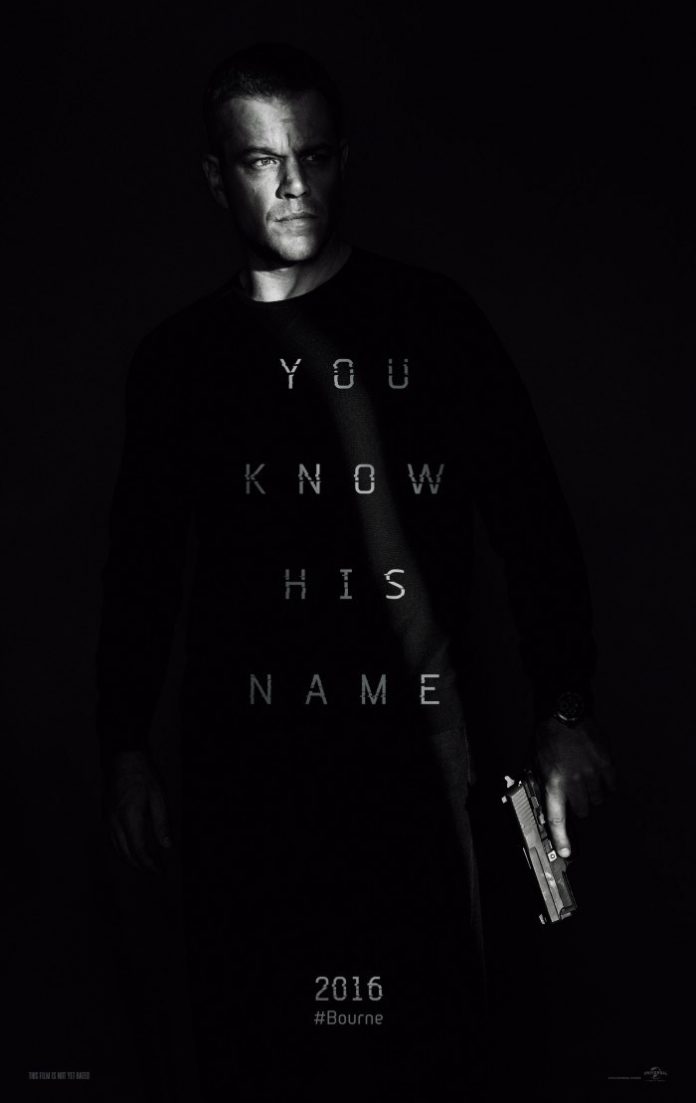 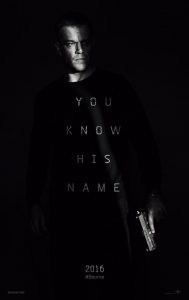 The new film Jason Bourne landed in cinemas over the weekend and has earned an obscene amount of money!

According to Box Office Mojo, so far the fourth Bourne film has made $60 million dollars in the US and $110 million worldwide.

The latest conspiracy thriller looks set to be a huge summer hit.

Matt Damon reprises his role as Jason Bourne, a former CIA assassin who disappeared after publicising details of the CIA’s targeted assassination programs.

He first played the role in The Bourne Ultimatum in 2007.