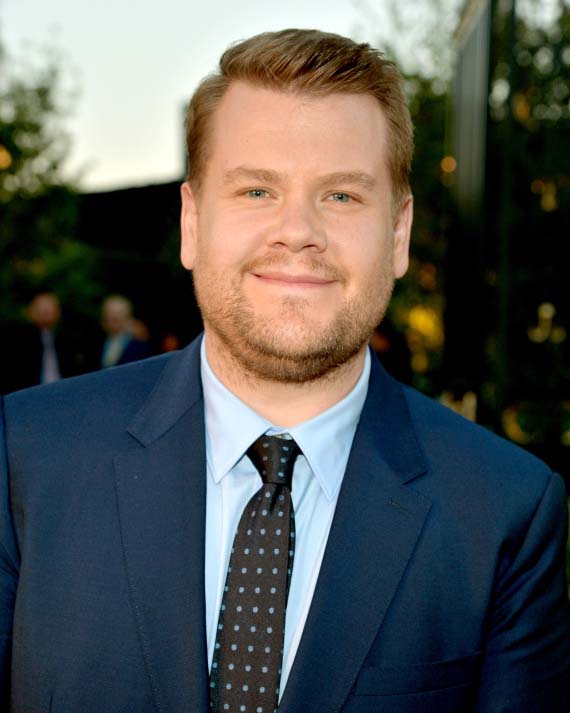 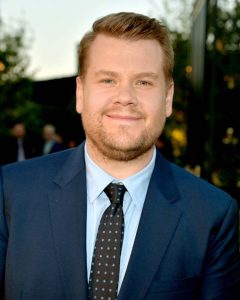 James Corden has done a parody of Macklemore’s “Downtown” in a preview of his primetime special.

The preview for the special shows Corden performing an impression of Downtown by Macklemore to celebrate his primetime debut.

It will feature some of his best karaoke moments and include a new session with Jennifer Lopez.

Corden has said he is looking forward to this hour on primetime to look at some of his favourite moments and share some new ones.