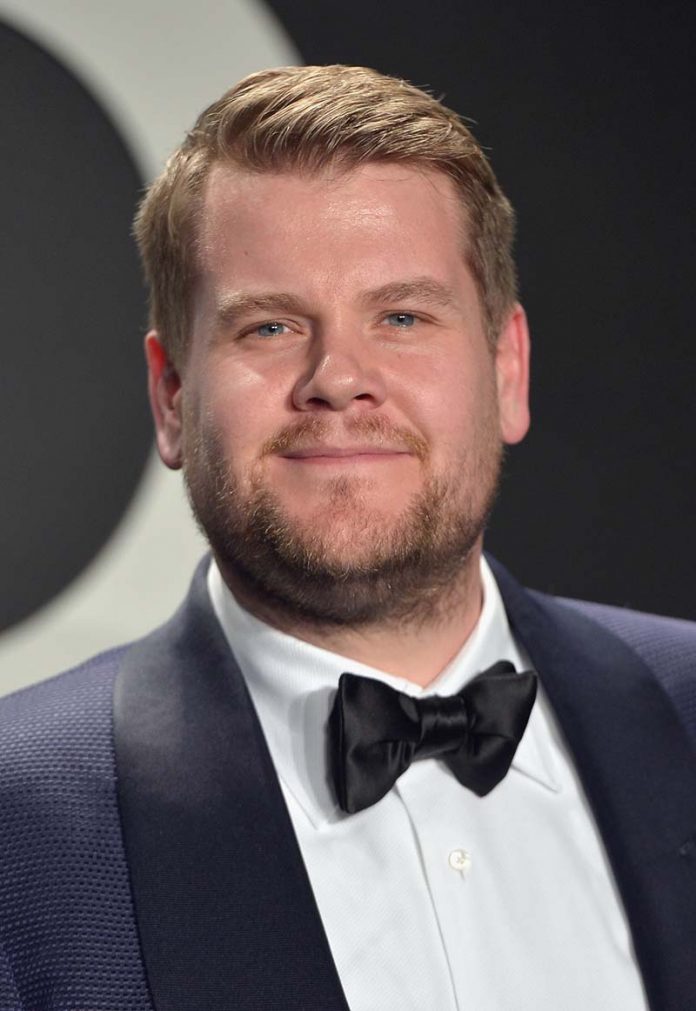 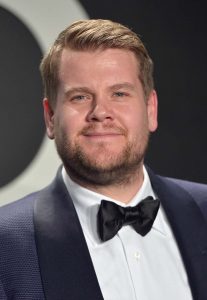 James Corden says his heritage means he will never be able to host a prime-time show on American television.

The popular talk show host, who has the popular segment Carpool Karaoke, could have been scoping a new time slot.

The 37-year-old has hosted the popular CBS show, The Late Late Show, since March 2015 and has realised he will never get a prime time slot in the US.

“I mean this, I’m not being coy in any way, that’s never gonna happen,” he said.

“It’s a different legacy that you’re building. I’m British, and I don’t know if America wants to listen to some British guy when sh** actually happens.”