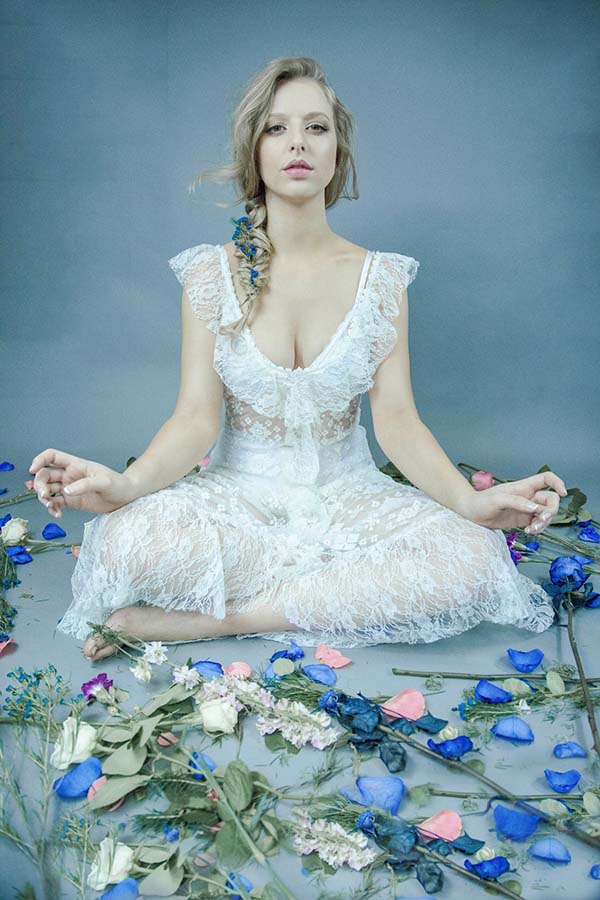 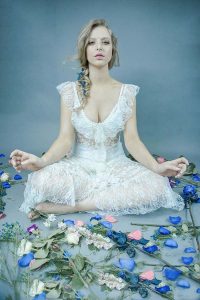 The new single will drop at a gig in Shebeen on February 18 and will come to life with a performance-based video clip.

“Melbourne Music Bank” has just completed its second year with a great deal of success, drawing in hundreds of submissions.

Four finalists were voted by the public from twelve semi-finalists with Jade Alice receiving the win after a spectacular performance on stage at the Arts Centre Melbourne’s state theatre.

Jade Alice explained that the melody for Kick Drum “actually came to me in a dream,” offering insight into the quirky and fun beat.

After studying music and music performance in year 12, Alice moved into Interactive Composition at the Victorian College of the Arts. She counts Kimbra, Joni Mitchell and Broods as her influences.

The video for the tune features a number of narrative animations and lush sets.