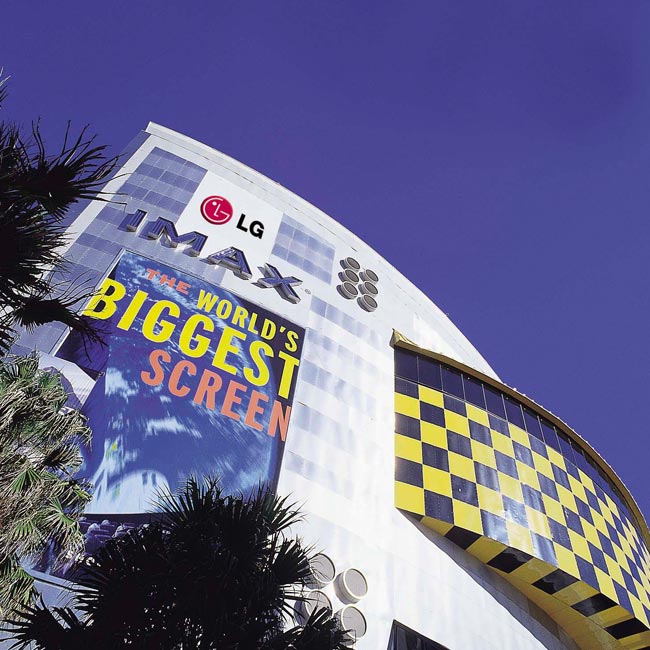 Sydney’s world famous IMAX theatre in Darling Harbour will be closing for three years to make way for the new and improved IMAX.

After being demolished, the new theatre will have a new screen, albeit slightly smaller than the last one, but it will also boast 430 seats with a 20-storey building called The Ribbon.

The new development will also feature a 588 room six-star hotel complete with restaurants and shops.

The new screen will be slightly smaller, says CEO Mark Bretherton, due to engineering reasons but it will still be the largest movie screen in the world.

IMAX will close on September 25 and will be out of operation for roughly three years.