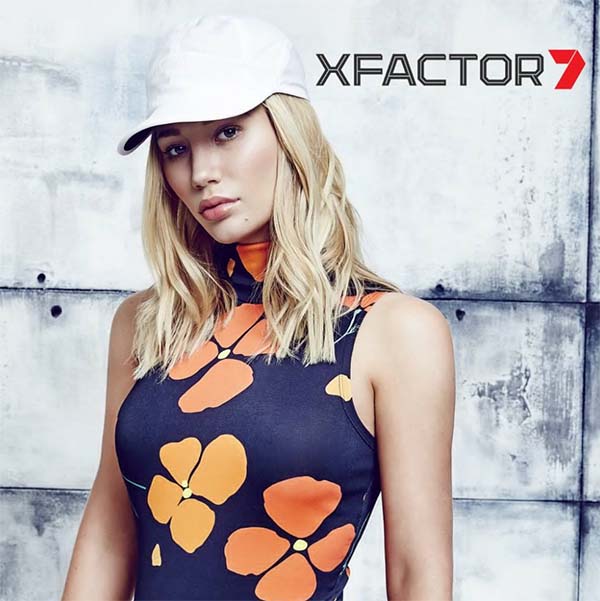 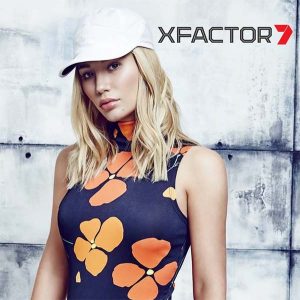 The first judge for the next season of X Factor Australia has been revealed, and it is Iggy Azalea!

The Aussie artist mentioned in a statement that “I understand what it’s like to have giant dreams and intend to help other young Australians achieve theirs by sharing my knowledge and developing their talent in collaboration with The X Factor.”

This is the perfect time for Azalea to pick up a new side project. Her sophomore album Digital Distortion has been delayed and her Great Escape tour has been postponed, which means more free time for the Sydney-born rapper.

Iggy mentioned her skepticism about the new venture on Good Morning America and has said, “I really didn’t picture myself being a judge on any kind of television show, but I think that this could actually be a good fit for me so I said yes.”

She eventually revealed that she was indeed still excited.

“Initially I didn’t know, but then I thought it would be good to come back to Australia and have an opportunity to spend some time there and obviously to see my family, who live in Sydney. So I think it will be a good situation for multiple reasons. I’m really excited and I don’t really know what to expect.”

Iggy will be replacing Dannii Minogue as the new judge for X Factor Australia 2016 and I’m actually stoked to see how things work out for her!

What do you think of this reveal and who do you want to see as her fellow judges? Let us know in the comments below.