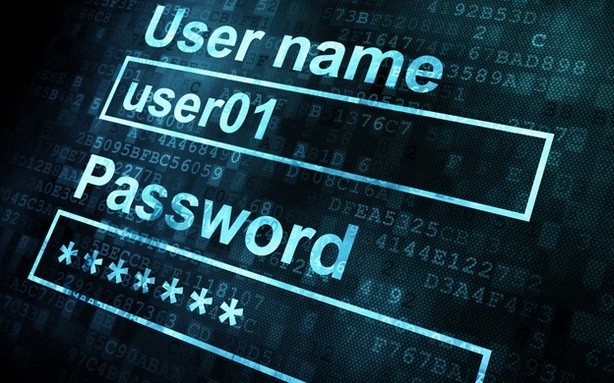 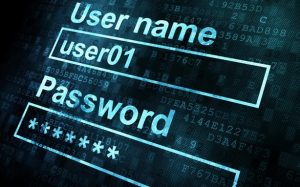 The hacker who allegedly leaked nude photos of Hollywood stars, like Jennifer Lawrence and Kate Upton, has been charged in the US.

Edward Majerczyk, 28, will plead guilty in an Illinois court as part of a deal with federal authorities for illegally accessing at least 30 celebrities Apple iCloud and Gmail accounts between November 2013 and August 2014.

The charges against Majerczyk could land him behind federal bars for up to five years once his case is transferred to the state court.

To gain access to the celebs accounts, he sent them emails imitating their internet service provider which directed them to a website where he collected their login details, prosecutors said.

Although there is enough evidence to prove he hacked the accounts, there is no evidence Majerczyk leaked the risque photos in September 2014.

“As most of us use devices containing private information, cases like this remind us to protect our data.”