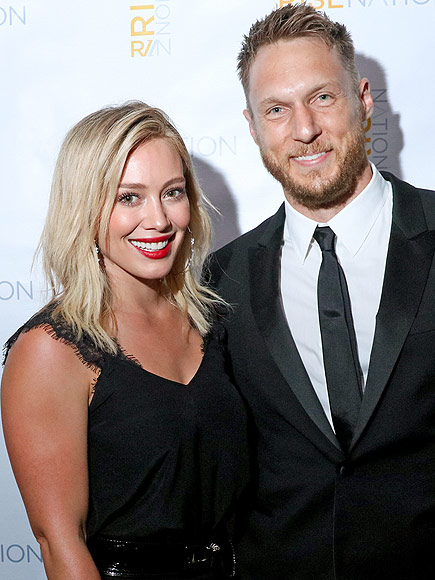 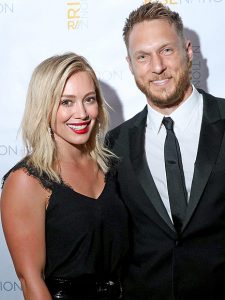 Hilary Duff and her boyfriend Jason Walsh have split!

The actress and personal trainer broke up only two months after making their relationship public.

“They weren’t on the same page. He wants to move to New York, but her life is in L.A,” a source said.

In October, 29-year-old Duff shared a black-and-white photo of herself and Walsh kissing on Instagram, confirming their relationship.

Two weeks after celebrating Halloween together, they were both spotted on a vacation in Mexico.

Rumours of a romance began in 2015 when Duff and Walsh partied together after the grand opening of his Rise Nation Fitness Studio in West Hollywood.